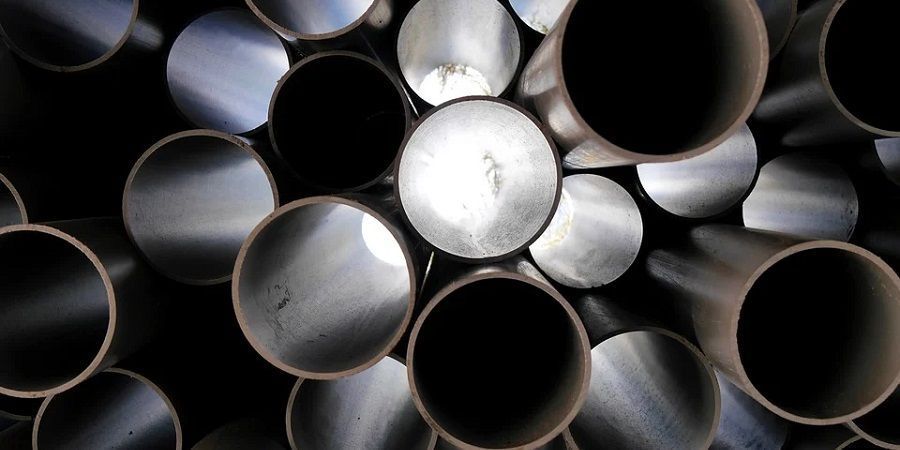 The parties discussed the development and production of new hi-tech pipe products for the benefit of Gazprom, as well as the top-priority areas of advancement for TMK after its acquisition of the assets of ChelPipe.

Over the past 5 years, TMK has carried out comprehensive research, development and engineering works, upgraded its production base and started to manufacture more than 10 new types of pipe products thanks to its cooperation with Gazprom.

These products include import-substituting casing and pump & compressor pipes made of corrosion-resistant nickel-chromium alloys and 13Cr steel resistant to carbon dioxide corrosion.
Both the pipes and pipe stock are being manufactured entirely in Russia for the 1st time in history.

In October of this year, Gazprom and TMK signed at St. Petersburg International Gas Forum 2021 a scientific & technical cooperation program for another 5-year period spanning from 2021 to 2025.

TMK will place its core focus on mastering the manufacture of new types of high-tech pipe products, such as high-strength pipes of large diameter, including those manufactured by laser welding, pipes with increased deformation capacity, seamless pipes resistant to hydrogen sulfide, cold-resistant pipes, and pipes with high-precision thread connections.
It is planned to use the new products in Gazprom's production and gas transmission projects.

The new products will be used in Gazprom's production and gas transmission projects, in particular, during the construction of gas pipelines in the seismic areas of Eastern Siberia and the Far East, as well as in field development projects on the Russian Arctic shelf.