Sanctions: Am I off the hook?

Spotlight on the oil & gas industry

Sanctions are not new. In 432 BC, at the pinnacle of the golden age of Greek democracy flourishing in the mighty Athenian Empire, its «1st citizen», eloquent orator, brilliant general, yet unfortunately last great leader Pericles decreed trade sanctions on the neighbouring Megara of the opposing Peloponnesian League, which was led by the oligarchic Sparta.
Not only were these the 1st recorded trade sanctions in history, but they also triggered a chain of events that led to the so-called Peloponnesian War between the 2 alliances.
Its consequences for Pericles and Athens are best portrayed in the famous History of Peloponnesian War by Thucydides (spoiler: take a different book as a good-night story) and are not subject of this article.


What are the implications on a party to contract when its counter party may become subject to modern-day sanctions?
Relevance of the topic of sanctions is of course best demonstrated by the current situation surrounding the Nord Stream 2 project implementation.
However, many other projects are actually or potentially impacted.


The parties at the receiving end of sanctions are often facing the situation where their contract counterpart effectively abandons its obligations on an ongoing project to avoid becoming subject to sanctions themselves.
The arguments that are often used as a contractual justification vary from a request for a variation due to changes in law, release from performance or frustration due to impossibility to lawfully fulfill its obligations, through to even seeking remedy in force majeure provisions.
However, in absence of an express contractual mechanism that regulates an event of sanctions, the party abandoning its obligations would have an uphill contractual battle to fight in defending its actions, in particular if the concerned sanctions are of extraterritorial nature coming from a jurisdiction that is not governing, or otherwise expressly mentioned in, the contract.


The amounts at stake are significant, as always in the oil and gas industry.
It has been reported that a major pipeline operator affected by sanctions has incurred additional cost in the range of $1 billion just for the purchase and revamping of a substitute pipelaying vessel alone.
If you take into account additional damages in the range of $0.8 billion for increased costs of construction and hundreds of millions in overheads and add loss of profit, then you certainly would end up with potential claims in excess of several billion dollars.

Similarly, larger petrochemical plants that could be targets, directly or indirectly, of sanctions usually involve development costs of up to $10 billion and even more.
In case of an unlawful license revocation due to sanctions (as will be discussed later in this article), the impact on both parties could be commercially fatal. 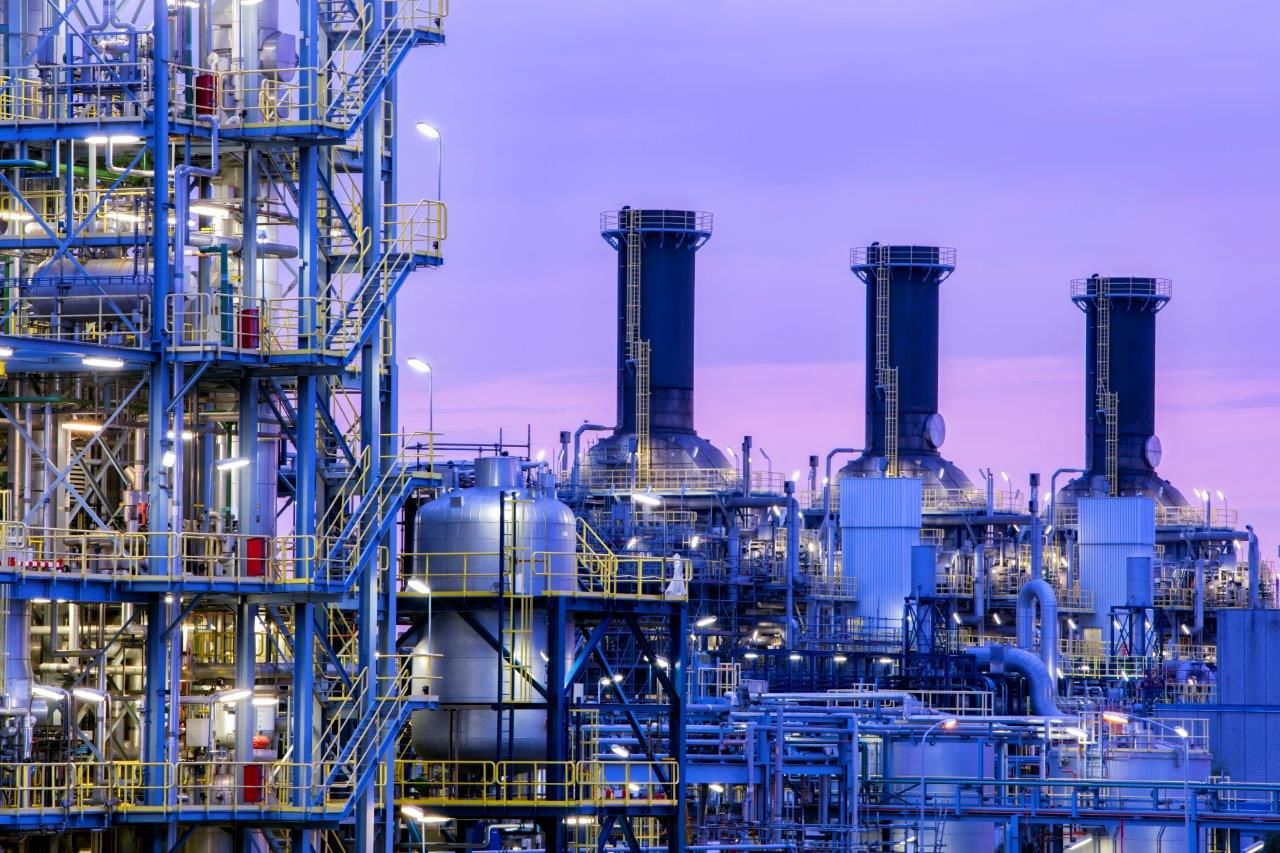 Can a party consider itself relieved of its obligations?

It would be prudent to seek an amicable settlement with the aggrieved party before rescinding its obligations, failing which such actions are likely to amount to a repudiation of the contract, resulting in a claim for damages for breach of contract.
The rescinding party should probably not rely on the perceived sympathy that it expects in a subsequent arbitration or litigation for the alleged impossibility of carrying out its part of the contract.

As a matter of fact, that party may be surprised to learn that the imposition of sanctions may entitle the aggrieved counterpart to select a different forum for arbitration than originally contemplated (more on that in a minute).
In case of extraterritorial sanctions, the mere fact that sanctions make the performance of the contract more difficult or expensive (in a long term, for the entity as such) may not be sufficient to justify repudiation of a contract. The effect on its reputation as a reliable partner need not be even discussed here.


On the other hand, the party under sanctions and observing its counterpart walking out of the project is well advised to ensure that it follows its contractual obligations to the letter even in case of obvious repudiation by its counterpart.
That would include adhering to all provisions that may require it giving contractual notices, allowing time to remedy the other party’s default, notice of its intention to employ its own resources (or a 3rd party) to complete the works and so on.

In particular, that would include correspondence leading up to the ultimate termination of the contract, recorded witness statements, accounts, and any cost records in connection with the termination, including in relation to any substitute contractors, and even related consequential losses.


As briefly alluded to earlier, it may also be worth mentioning that in 2020 Russia, for instance, adopted changes to its Procedural Code for Arbitrations.
The changes - in a nutshell - allow both Russian and, interestingly, foreign entities who have been sanctioned and thus are subject to «measures of restrictive nature» to submit - and even transfer from foreign courts if legal proceedings have already commenced - their disputes to an arbitration court in Russia.

The rationale behind the change is that the affected entity is practically deprived of, or at least limited in its access to justice and legal representation in foreign jurisdictions.
This legislative initiative may indicate a new trend as a result of a sanctions regime and should in any event be kept on the concerned parties’ radar as either complicating matters or providing additional relief, depending on what side of the fence the party is on.


What’s the future for contracts? 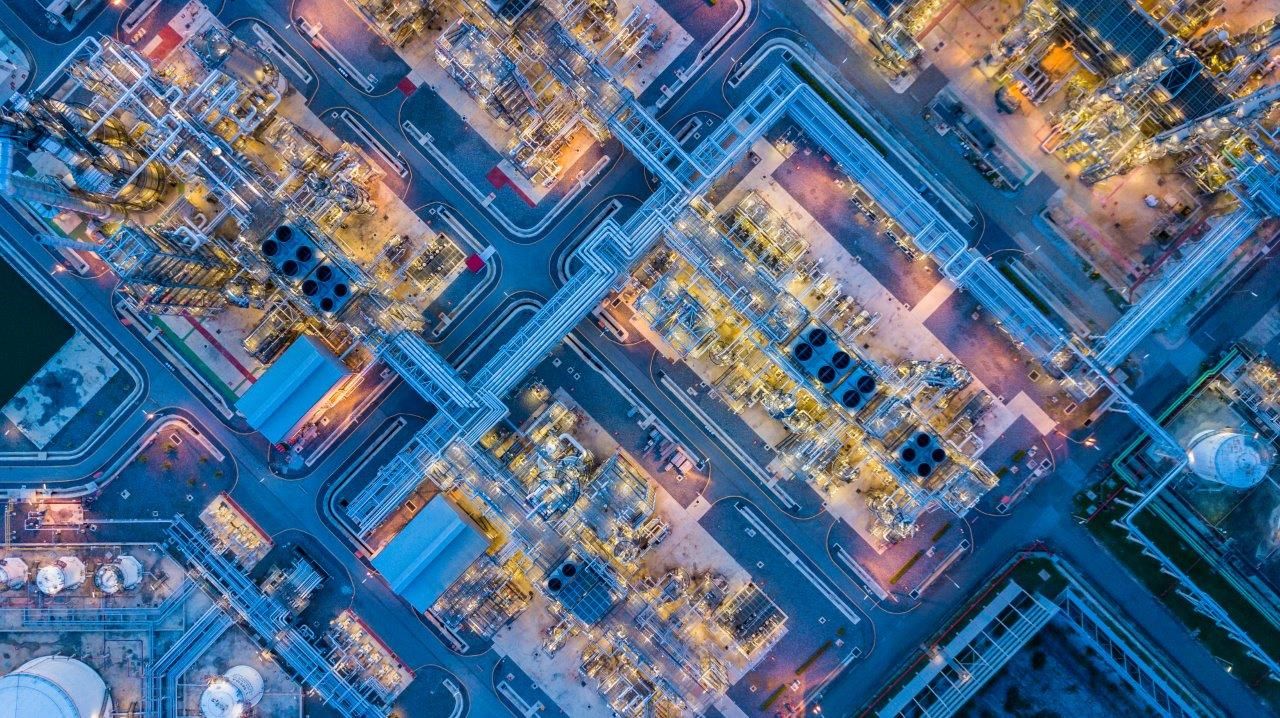 One last point that we deem to be of interest in this context are the future contracts. Many larger petrochemical companies are concerned with the possibility of future sanctions, especially in Russia, where some of gigantic petrochemical plants are currently in various stages of implementation.
Notably, it concerns the so-called licenses that are procured from international technology providers (licensors) for the technology and engineering of the process design packages for downstream products.
There is risk that future sanctions may render it impossible for the affected petrochemical plant owner to complete or operate its plants, even though the license has been fully paid for.


Not surprisingly, licensor in-house sanctions lawyers are currently applying rigorous restrictions to the extent that even their general counsel is powerless when it comes to overcoming the formers’ vetoes.
There is effectively no room for negotiations when it comes to attempting to circumvent sanctions when these are already imposed on the counterparty.
It is therefore much more practical for the parties to be entirely transparent prior to entering into a contract in negotiating a contractual mechanism that would regulate the event of a sanctions imposition.

Needless to say, revocation of a technology provider’s license due to sanctions during the execution or even operation of a petrochemical project would be catastrophic to the project owner, with that risk potentially being present for the entire expected project lifetime.


Petrochemical project owners who might potentially be exposed to sanctions may consider drafting their license and engineering agreements with technology providers in a manner that the license granted and paid for shall survive termination of a contract, whatever the reason for termination.
For the same reason, it may be more prudent to steer clear of any running royalties for the license (as opposed to a lump sum payment for the license fee), however commercially attractive such an option may appear to the project owner.

Another point to consider is that not having such a provision may deter potential lenders, or even trigger termination events in lender agreements already put in place.
Very few lenders would want to have as a collateral a state-of-the-art multi-billion project that simply cannot be commissioned into operation.


Petrochemical project owners should consider making provisions in their license and engineering agreements allowing them to engage third parties to complete the process design package and basic engineering in lieu of the licensor in case the latter seeks to subsequently terminate it due to sanctions.
Naturally, it would require quite an effort in contract engineering and negotiating - particularly in light of confidentiality and competing technology concerns - but ultimately the play will be worth the candle.

Most importantly, it is in both parties’ interest to ensure that, firstly, both are actually able to enter the contract and, secondly, none of the parties would face disproportionate damages in case of such a termination, resulting in unnecessary, yet inevitable, disputes.
Being prepared is the best strategy even if one does not expect to be affected by sanctions.
As the aforementioned great Pericles once said: «Just because you do not take an interest in politics doesn't mean politics won't take an interest in you.»