As two oil-producing countries under U.S. sanctions, Iran and Venezuela have been working in recent years to strengthen geopolitical ties to relieve U.S. pressure and find a solution to improve their economies, Teheran Times analysed.

A significant expansion in Iran-Venezuela relations would allow the presidents of both countries - Hassan Rouhani in Tehran and Nicolas Maduro in Caracas - to challenge the United States' imperialist policies. This relationship will calm down sentiments of anti-American groups inside Iran and Venezuela and shows their strong ties and alliance as 2 members of the Non-Aligned Movement.

Over the past weeks, Tehran has come to the aid of Caracas in various ways, sending fuel, refinery parts, and more recently humanitarian aid. Fuel delivery is a lifeline for the Maduro government. Venezuela has been suffering from a shortage of gasoline, basic foodstuffs, and medicine amid the economic crisis.

American sanctions and pressure on the left-wing government in Venezuela have led to a sharp decline in public services and a spread of the pandemic. Through supporting Maduro, Iran tries to turn Venezuela into a foothold to challenge U.S. hegemony and revive anti-imperialist policies in the world.

Besides, Iran is working hard to increase its influence in Latin America, which has long been considered U.S. "backyard" and increase its access to various resources in the continent.

"Iran flew out some $500 million in gold bullion as payment for services rendered," according to a Bloomberg report. However, officials in Iran dismissed the report. 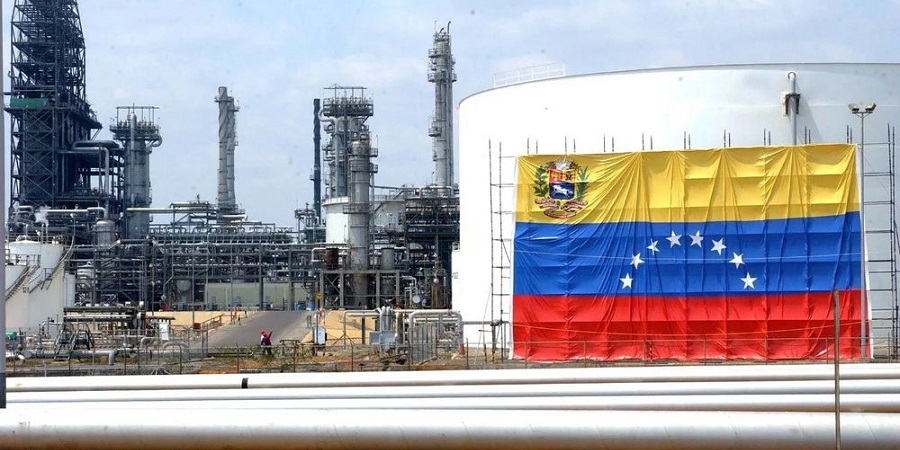 The gradual increase in U.S. sanctions against Caracas even pushed back Maduro's loyal ally Russia. Pressure from Washington caused Rosneft to cease operations in Venezuela in March and sell all of its assets in the country.

That's why the Maduro government needs Iran's collaboration to strengthen its hand against U.S. sanctions, as the country is grappling with harsh U.S. restrictions on its oil exports and international financial transactions.

Iran is experiencing worse economic sanctions. This happened after the U.S. under the Trump presidency unilaterally withdrew from the JCPOA and returned the previous sanctions and imposed new ones.

Although Russia and China have continued to support Venezuela by sending humanitarian aid to the country to fight the COVID-19, analysts say Caracas no longer can request multibillion-dollar loans from its international allies as the country has pre-sold its oil for the coming year, which caused the price of this product to fall to its lowest level in history.

But, Tehran-Caracas relations made a fuss, when Western media focused on Iran's flights to Venezuela in recent weeks; the flights which were reportedly carrying Iranian oil industry equipment and technology for unused Venezuelan refineries. 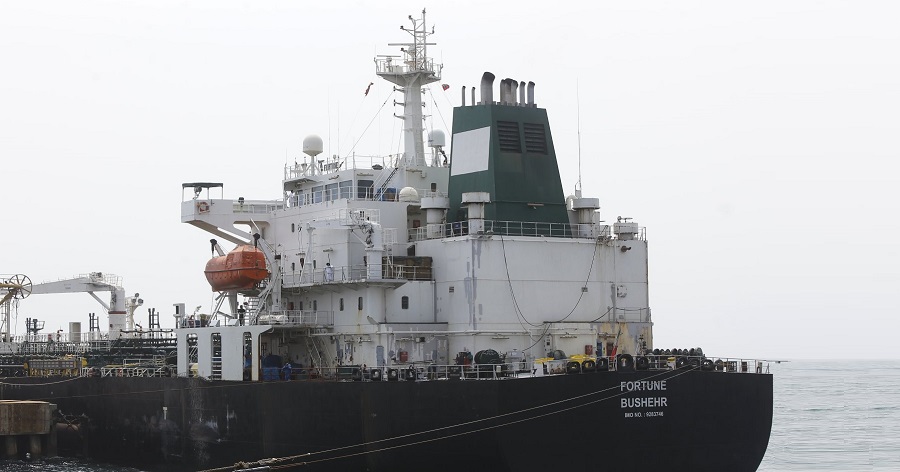 In mid-May, the news of five Iranian tankers carrying 1.5 million barrels of fuel to Venezuela dominated the headlines. The measure raised concerns if the U.S. Navy would stop the cargo.

It caused both Iranian and Venezuelan leaders to warn the U.S. about any wrong step which may threaten global peace and security.

Iranian oil tankers were eventually escorted into Venezuelan territorial waters by planes and ships from the Venezuelan armed forces to temporarily solve the country's shortage of fuel. This collaboration was described as a political victory over U.S. sanctions and bullying in the world.

With officials promising to ship more fuel and food from Tehran to Caracas, it seems that Iran is going to be the greatest help to the Venezuelan economy; It would be enough to turn up the heat on the U.S. and its allies, especially if Latin America's political pendulum swings back to the radical left.